HOW TO MAKE A BROWSE TEXT WHICH SELLS?

The first sentence in the bulk SMS-messaging plays a key role in the sale. It does not matter whether you sell the product, image or service. The first sentence forms an emotional desire to perform the targeted action specified in the text of the message.

We analyzed effective advertising messages and identified several best ways to start SMS text that encourage the SMS recipient to read the message completely and convert it to a potential customer:

Emotional involvement is one of the most effective techniques used to increase the conversion of your target audience. How it works? First you grab attention with the help of the first sentence, and after that you describe your proposal. The interest, which was caused by the first sentence, motivates the recipient of SMS, at least, finish reading it, and as a maximum - call back or purchase an order.

An example of hook words that create the effect of emotional involvement, as following: "Do not miss it!", "A little scary", "Great", "Last chance", "If you", "Come with us?" etc.

For example, "A few scary figures: 29 out of 30 customers were satisfied with the extreme game of paintball in the club" Paintball ". Become a 30 happy customer! Details on the web: www.paintball.com ».

An equally effective tool to provoke interest in your audience is a question. Using the question in the first sentence, you immediately draw attention to the text of the message. The question mark immediately activates the human brain and makes us think. The best interrogative first sentence will be a proposal that appeals to the consumer's feelings, which asks about what your client wants to receive a response.

For example, "What is your favorite dessert? Tiramisu, Panakota, Makaruny or something else? In the coffee house "Friends" you can try these and 25 more types of desserts. Everyone will find the sweetest to your liking! Coffee Str. 25 ".

There is the notion of "information gap" - this is a certain distance between what we want to learn and what we know. If we do not know something, then we have a sense of loss, which must be filled with information. To ignite the curiosity in the client is possible due to the fact that you will give him some minimum of intriguing information in the first sentence, but do not give the much of it. Excite interest without telling the "story" completely.

This advertising does not just sell the services of the gym, it causes the desire to also go to work, learn new skills and lose weight by 5 kg!

Have you always tried not to use negative words and a piece of "not" in your messages? But in vain! Who would have ever thought, but negative adjectives and verbs work much better than positive adjectives and verbs. This is due to the fact that people are tired of reading the same type of words, which have become mediocre and are used very often. Negative words cause surprise and create intrigue.

Use in your first sentence such negative words as: "worst", "stop", "avoid", "fear", etc. The trick is that after a negative verb or an adjective, you need to focus the attention of the recipient of the message on something positive.

For example, "Stop complaining that you do not know English. Intensive English courses "Language" begin on June 1. 10% discount – for you. Time to act www.language.com » 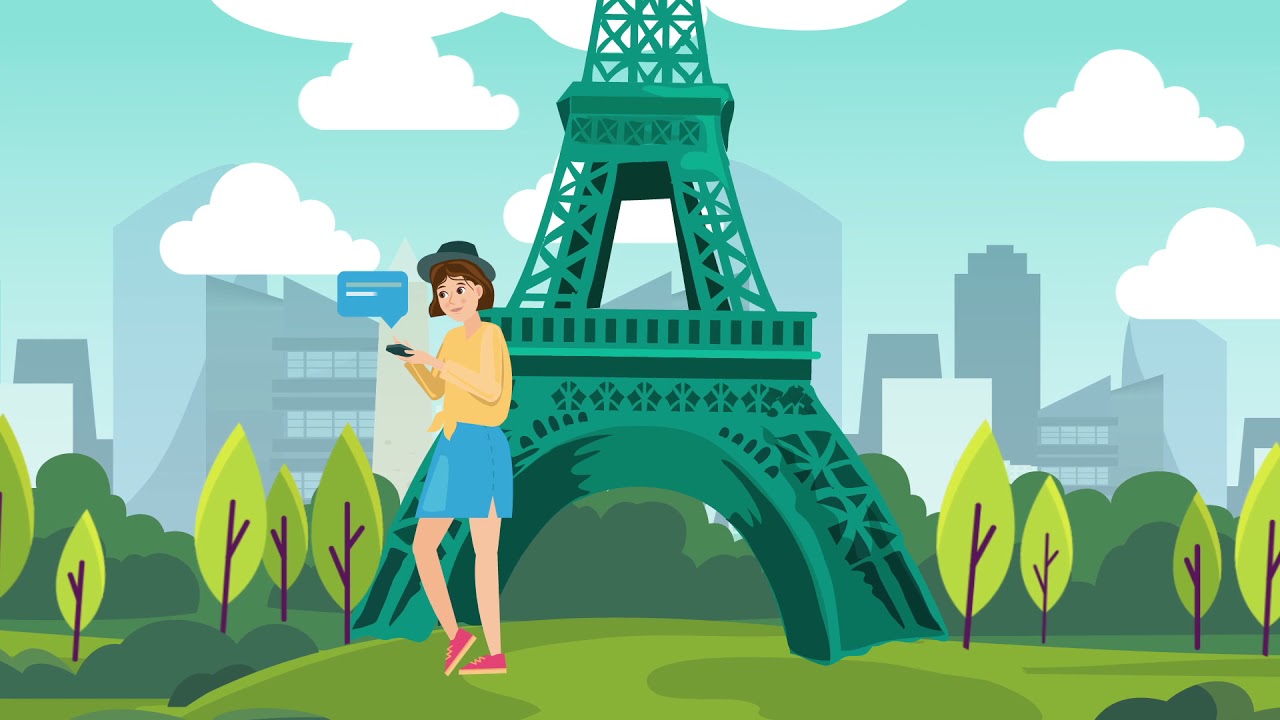