IT-Decision Telecom team has successfully participated in International Telecoms Week 2018, Chicago, the productivity of event exceeded all expectations. ITD Telecom team has held more that 100 meetings with international SMS and Voice Partners and Carriers. Lots of meetings with new partners and clients are expected to strengthen the international positions of ITD Telecom and enlarge the coverage of its services. "Sarah Bernhardt said that Chicago is the pulse of America, bu

Dear partners and clients of IT-Decision Telecom, we are pleased to inform you about our participation in one of the main and most global event in the telecommunications industry - International Telecoms Week 2018. We invite all visitors on May 6 - 9 to visit our booth at ITW 2018 and learn more about our services and denounce possible partnership options. About the event: ITW (International Telecoms Week) is one of the main international events of the global telecommunicatio

Participation in the ITW conference for IT-Decision Telecom was the largest and one of the most significant events in 2017. According to Sergii Diachenko and Denys Shkarupa, owners of IT-Decision company: "The high level of event organization, as well as the large pool of worldwide telecom market partners, which have defined quite broad and promising horizons for the development of our company, became truly significant." In general, within the framework of ITW 2017, the IT-De

Meet us at International Telecoms Week 2017!

ITW (International Telecoms Week) is an annual event in the global telecommunications industry. ITW 2017 will be represented by 6771 delegates from 1989 companies and more than 140 countries. Over 400 conference rooms are located throughout the hotel Hyatt Regency & Swissôtel, as well as more than 350 round tables, where each company participating in the event will be able to conduct business meetings and represent their own business and services. Participation of the IT-Dec

ITD Telecom is the Gold Sponsor of Wholesale World Congress in Madrid 2021!!! 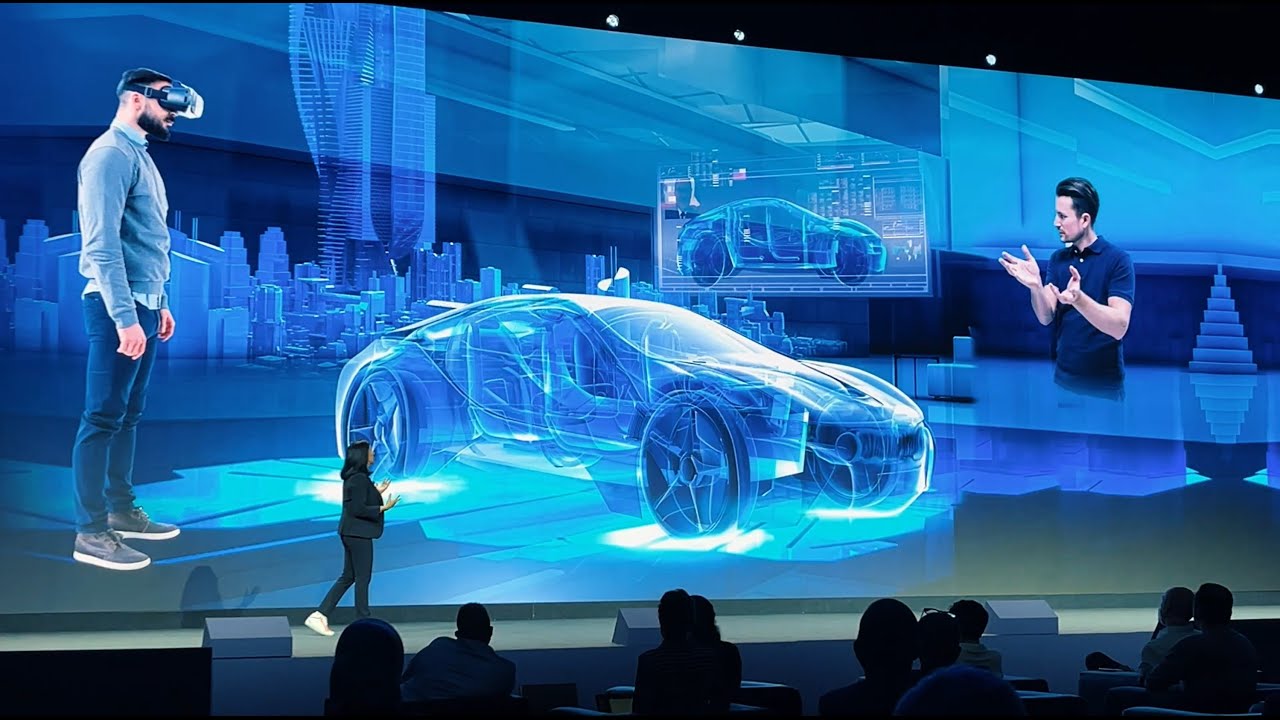 The highlights of MWC Barcelona 2021 from IT-Decision Telecom!

ITD Telecom is the Gold Sponsor of Wholesale World Congress in Madrid 2021!!!